News Ticker
Tell us about your new single/ album/ tour.

Well the single is called “I Need Space” It’s funky, eclectic and had a real message if you listen carefully. It is my debut single and I’m really proud of how it has turned out. I’ll have an EP coming out soon so please check back in, in the next few months.

Well I am a big foodie.. So I guess I’d be Heston Blumenthal’s Tipsy Cake. It makes you feel good on the inside, has amazing taste, and once you’ve had a taste you’re addicted to it for life.

All my songs resonate with me and I find with every new song I find a stronger connection to that one. “I Need Space” resonates strongly with me because of the writing process and how it came to be. Besides that I have a song called “worth it” which has a strong message and was taught to write because of how close it was to me.

This is kind of on the road.. We were shooting the desert shots for “I Need Space”. I was dressed in my full purple grimace suit and we had just arrived to walk up the giant dunes. It was 30 minutes to get to the dunes and then it took us with the equipment another hour to get up the side of the dune! People walking past where staring at me like I was a crazy pushing my suitcase up a sand dune in a full velvet suit. Note to self.. If you’re ever going to do a shoot up on a sand dune.. take a sled J

My inspiration comes from day to day life and from stories I’ve heard of or can imagine. Sometimes I put myself in other people’s shoes and think what are they going through and what emotions can I relay from their side of the story. A song is just storytelling at the end of it all.

How do you pick one song.. That’s a tough one.. I’m guessing I’ll have to lean with my soul roots and go with Love Train by The O’Jays. Honestly I could’ve picked 100 but this song really resonates with me. Everytime I hear it, it brings joy to my soul. J

Next for me is doing some shows and hopefully touring along with releasing my EP later on this year. Fingers crossed for some radio play across this great land of ours and onwards and upwards J

My scene is having fun, enjoying life and making the most out of every opportunity that comes my way. Scenes change throughout time but mostly I keep mine on the same track. 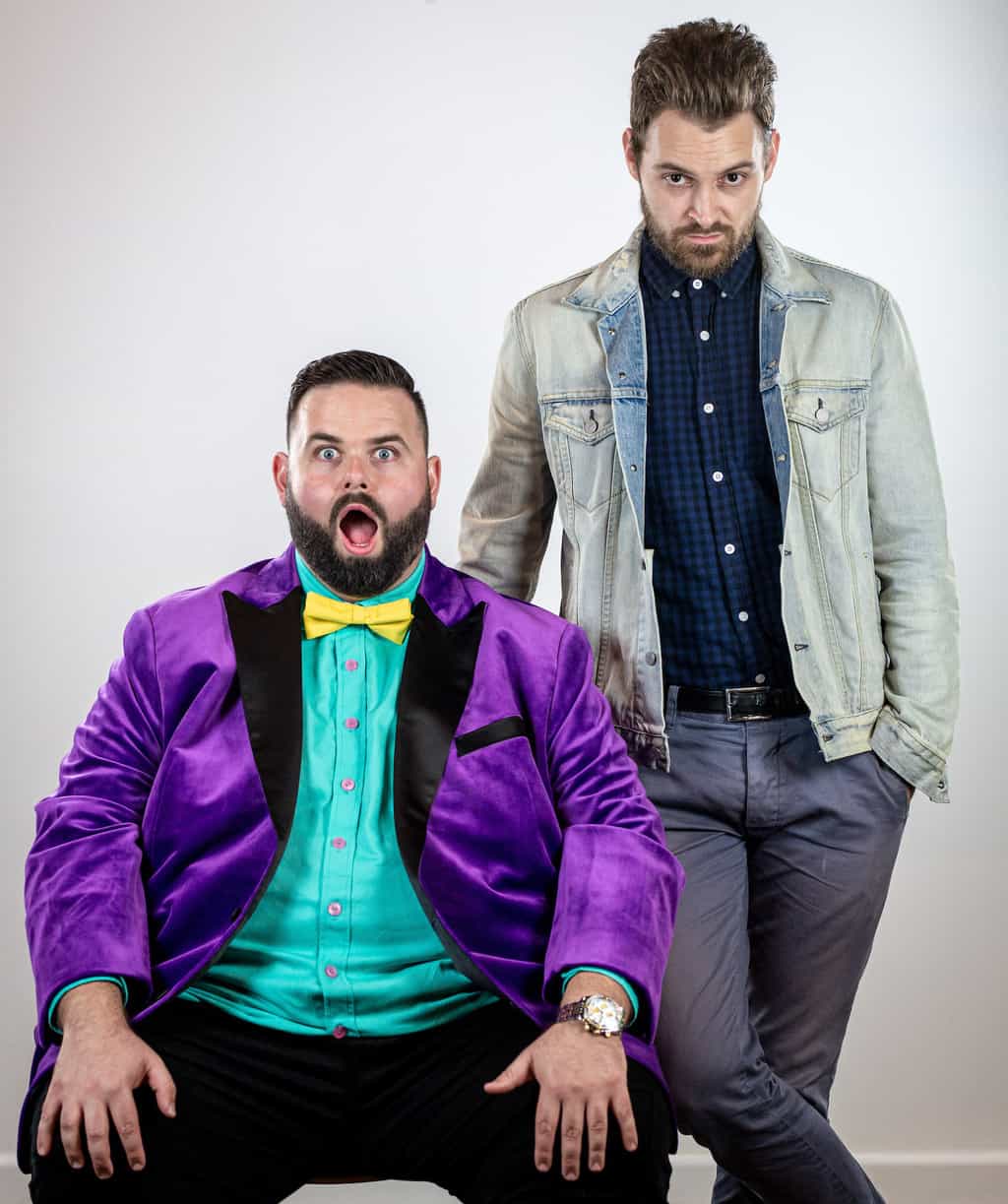 Exciting newcomer Mr Big Stuff has today has released his brilliant, hooky debut single I Need Space, featuring synthpop auteurs Strange Talk, out November 1.  Mr Big Stuff, otherwise known as Gregory Truman, has also announced a quirky and fun video clip to accompany the track, created in collaboration with Lionel Towers (Gypsy & The Cat) and Andrew Mortlock (Cookin’ on 3 Burners, The Griswolds).  I Need Space is a witty, poppy introduction to this up and coming Australian hip hop artist.

I Need Space is a great example of a satisfying and exciting cross-section of pop and hiphop, and it’s impressive to see an artist debut with such a strong, established sound and aesthetic.  Cool and collected, Mr Big Stuff’s brilliant lyricism floats cleverly atop a bed of rolling percussion and smooth synths.  Strange Talk is the perfect artist to join in on I Need Space, and as the track leans into the chorus, you’ll be hard-pressed to get the vocal hook out of your head. “I Need Space was inspired by a break up close to my family.  I was at the studio writing and I got a call from one of the people involved in the breakup.  We got talking and as I was holding back tears, they said to me I just need my space,” explains Mr Big Stuff, “I was in a bit of a sad mood, not knowing what to do – so I walked back into the studio, and 5 minutes later I Need Space was born.”

The clip for I Need Space travels far and wide, as the scene jumps from a surrealist library, to a vast desert landscape, to apocalyptic carpark, to an infinite galaxy.  The colourful, psychedelic clip is a feast for the eyes, and, juxtaposed against the melancholy theme of the lyrics, presents a vibrant reflection of a relationship that has just ended.  It’s fun, it’s strange, and it’s a must-watch, as Mr Big Space explains, “Originally we had a space theme idea and then we kind of went for an idea of space overall – as in, the landscape of space and being transported to different worlds.  I had just gotten back from overseas when the idea for the clip was formed,  and within a week we had set up filming locations, props, outfits, etc.  It was a lot of work by the whole team and I’m very grateful to quality of the content that was produced.”

Mr Big Stuff is a new face on the scene, but it won’t stay that way for long, as an EP is already in the works for the charming hip hop artist.  Music and dance has been a passion for Mr Big Stuff since childhood, as he sweetly enthuses, “I love to live life to the fullest.  I was in a bad state, mentally and health-wise, for a while there, but now I have a new zest on life.  I used to hide away because of my size, but now I embrace it! I got into making music through dancing, and the love and feeling that music gave me.  I’m filled with joy to be able to finally come out from the shadows and show the world what has always been inside of me.”

Tell us about your new single ‘WAKE UP’? Wake Up  was born with a deep desire to speak out for the voiceless! The forgotten people! The many who have suffered at the hands of unjust […]

Tell us about your new single/ album/ tour? Baby animals is working on new material and has just recorded a ball-tearing version of Linda Ronstadt’s “How Do I Make You” which has been going over […]

Helen Shanahan has today announced her her single and video Camouflaged (out April 28), the perfect follow up to previous single I Only Hide, expressing curiousity as to who she would be without the […]

Tegan Voltaire, The Voltaire Twins
All of the above and more in my shed every Friday night
Hound