I have been playing for about 37 years. I started when I was 8 years old not long after my family moved to Melbourne from Florence. My dad played a little and he would show me a few things. The school I went to offered guitar lessons so I began learning formally at school. I continued learning guitar all the way through my schooling and also played in various bands though high school and university.

I would say John Williams. My parents had many of his records and I marveled at his control of the classical guitar. I eventually got to play for him in the 90s when he visited Melbourne Uni, I have also interviewed him for my podcast Guitar Conversations.

I have a beautiful Richard Howell hand-made cedar top guitar with rosewood back and sides which is my current favourite. I also dream about owning an Ignatio Fleta guitar one day.

I need to be match fit, so I play as much as I can in the weeks leading up to a show. This can be difficult with teaching and family commitments but I really enjoy preparing for a performance. As well as my general tech workout (scales etc) and working through challenging phrases I also do quite a bit of memory work.

I had the opportunity to do some recording and touring with The Cat Empire some years ago. They are great musicians and their show is high energy. I really enjoyed being part of their stage experience. They are also easy fun not be around.

My youngest son Luca was born the night of one of the gigs I did with Cat Empire. The show was at the Myer Music Bowl. My wife Paula was dancing a lot, and Luca was born a few hours later. It was quite a night.

I am inspired by great artistry in any field. I live on the Mornington peninsula which is full of fantastic artists. These include painters, photographers, musicians, and various artisans. I am inspired by people’s life stories which I read about or watch documentaries about. I also like to listen to inspiring interviews on my podcast app.

There is an amazing 13 minute piece by Carlo Domeniconi called Koyunbaba.

If you had unlimited money, what would your dream guitar setup be?

One can always do with more guitars. I would have some more hand-made guitars made for me.

I will be performing quite a bit in August, including playing at Bird’s Basement and the Melbourne Recital Centre. Then in early September I will be traveling to Italy to perform at Festival di Due Cittá (Festival of two cities) near Venice.

What is the best thing about the Melbourne Guitar Show this August?

There’s such a diversity of talent and instruments. I like that it brings together guitarists from different styles. You also have the opportunity to try out lots of great gear.

I like to listen to podcasts and audiobooks but I also have my own podcast called Guitar Conversations where I enjoy interviewing local and international guitarist and a blog called Latin Guitar Mastery. I like jamming with my kids or walking with them on Fishermans’ Beach. I also enjoy the occasional poker match with friends in Flinders. 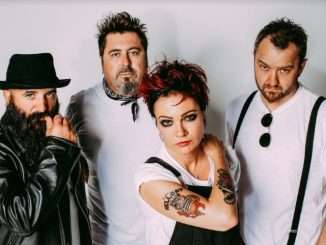 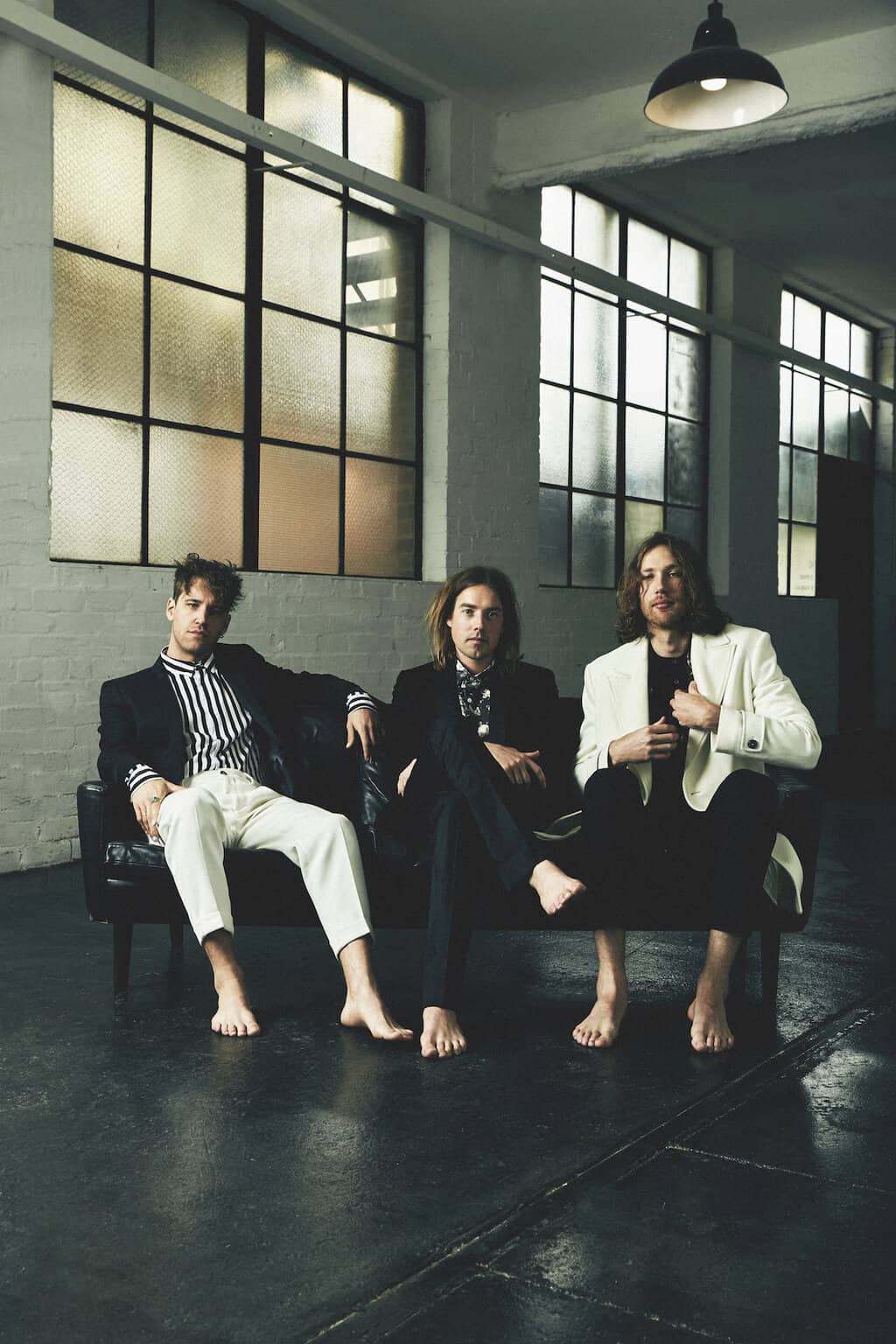