No particular player influenced me as a kid, because I heard the guitar as part of the music. I could sing solos note for note but never wanted to play them. As a big Kiss fan, I related much more to Paul Stanley than to Ace Frehley.

A black Gibson Dove, custom made in 1986 to replicate the 60s version. It has a sunrise sound hole pickup in it and never gives me anything but joy.

I also received a beautiful ukulele made by Joe Brady recently, with a low G string on it and a single cutaway. Very rock and roll! Also was given a gorgeous Huon Pine and Blackwood tenor ukulele and these two are my favourite ukuleles.

Try to relax, check my gear, eat and drink something, don’t talk too much.

My current outfit The Left Wing, because we cover all bases.

Satisfying, unique, good for you!

Just had a fabulous weekend on the road with Den Hanrahan and my older son Fenn Wilson. At a house concert we did in Bendigo, Fenn, who was sitting between me and Den, broke a string in the middle of a song. Den passed him his guitar and he continued very smoothly I must say while I changed the string in time for my next song which I commandeered Fenn’s guitar for. I think it must have looked like the slowest juggling act ever but I was very proud of the way Fenn handled it and glad we were there to help him!

Travel, the beautiful people I meet, and the natural world.

If you had unlimited money, what would your dream guitar setup be?

I actually have everything I need, but a roadie would be fabulous!

More touring to promote my new album Star Parade! Off to Nashville in September and then more Aussie dates.

What is the best thing about the Melbourne Guitar Show this August?

OK, my scene is playing and recording and writing and teaching music, being politically active and having as much fun as humanly possible. 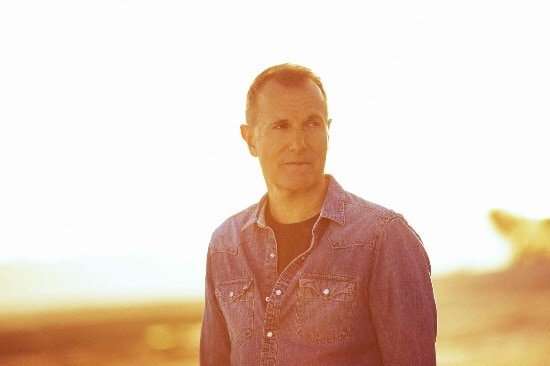 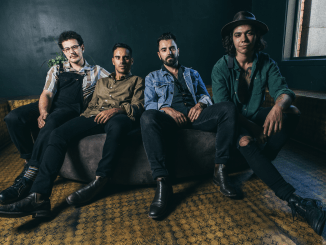