Tell us about the play demens :

It’s set in the claustrophobic world of a psychiatric hospital. The play balances extreme pathos with flashes of (very) dark humour as it probes themes of identity, desire, patriarchy and prejudice through the eyes of four people – a psychiatrist, a nurse and two patients. Each has suffered trauma. Each is damaged, but not broken. Yet.

Who is sane and who isn’t? What is real and what isn’t? And what is ‘sanity’ anyway?

How would you describe the play in food form and why ?

A very spicy and potent Thai curry. It hits you with a big ‘pow!’ Its strength may even make you feel a little uncomfortable. But the flavours make an impression – they stay with you. Several days later, you may find yourself still thinking ‘gosh … that really was quite some curry’.

Which scene resonates most strongly with you and why ?

The pain of Lilith as she yearns for a lobotomy – to literally cut out the memories that are torturing her.

Live theatre has the power to move the audience like no other art form – you’re just a few feet away from this gut-wrenching performance from the luminous Louise Crawford. You’re right there with her pain. It’s mesmerising and heartbreaking.

Any behind the scenes anecdotes ?

That joyful moment when I discovered the musical talents of two of my cast members! Music and song are now playing an important part in demens – sometimes providing a rather thrilling juxtaposition to the text.

Who or what inspires you ?

The UK theatre company Shared Experience – their productions are everything theatre should be. They describe their performance style as celebrating ‘the union of physical and text-based theatre’ and ‘giving form to the hidden world of the psyche/emotion and imagination’.

I saw their interpretation of ‘Jane Eyre’ just after I’d seen two or three unimaginative productions by major theatre companies who seemed to be intent on presenting what looked like a film on stage. Theatre is so, so much more than film with no cameras and a live audience! Shared Experience restored my faith in theatre and what the art form is capable of.

And my cast inspires me. Louise Crawford, Philip Cristian Claassen, Jai Luke and Don Bridges have been fearless in embracing this poignant, yet gloriously twisted and unnerving piece of theatre.

What’s next for you ?

I’m working with the brilliant playwright Keith Gow on the development of his mesmerising new play ‘A Modern Superwoman’. It’s a coming-of-age story about a girl who grows up believing that her mother (a towering public figure who fights for an array of important causes) is a superhero. I’ll be directing, and the cast includes Don Bridges. Don also plays the psychiatrist in demens, who masks his sinister nature behind a very thin veneer of middle-class respectability … which is starting to crack. He is one of the finest character actors out there, and he’s an absolute joy to work with.

I’m also one of the central characters in the new six-part comedy series (Working) Holiday, which starts screening on Channel 31 on 25 July 2016 at 9.30pm. It’s a mockumentary set in a backpackers hostel, and I play Jacko, the owner/manager. I love the tagline for this show: ‘Same Sh*t. Different Hemisphere’! (I actually got a JMC Martini Award nomination for Best Actress for the pilot episode. But I lost to a six-year-old …) Mad Alice Media, who make (Working) Holiday, are also providing some filmic elements for demens.

The buzz of working with a brilliant team – cast and crew – to create great theatre that pushes the boundaries.

Set in the claustrophobic world of a psychiatric hospital, demens balances extreme pathos with flashes of dark humour as it probes themes of desire, patriarchy and prejudice through the eyes of four people. Each has suffered trauma. Each is damaged, but not broken.

With echoes of a modern-day Blanche Dubois, the pensive Lilith (Louise Crawford) yearns for a lobotomy to cut away the memories that torment her. She obsesses over the tragic figures of Anna Karenina and Emma Bovary – fellow victims of society, who, like Lilith, were also ‘punished’ for daring to break moral and social boundaries.

The manic, troubled, yet adorable Allan (Jai Luke) is fixated on tales of people disappearing at sea. Surely the only answer to these mysteries can be an inter-dimensional vortex – through which he could make his own escape from the pain of his real world?

At the core of Nurse Gabriel (Philip Cristian Claassen) lie sadism, religious obsession and a desire to manipulate. The sexuality of Lilith and Allan both excites and repulses him. He believes he can ‘save’ them. But what are his motives?

The tortured Dr Osmond (Don Bridges) masks his sinister nature behind a very thin veneer of middle-class respectability … yet that veneer is beginning to crack.

An evocative soundscape punctuates the darks themes of this poignant yet gloriously twisted and unnerving piece of theatre.
demens opens on 14 July. 10 performances only. Bookings highly recommended.
Show details: ‘demens’ 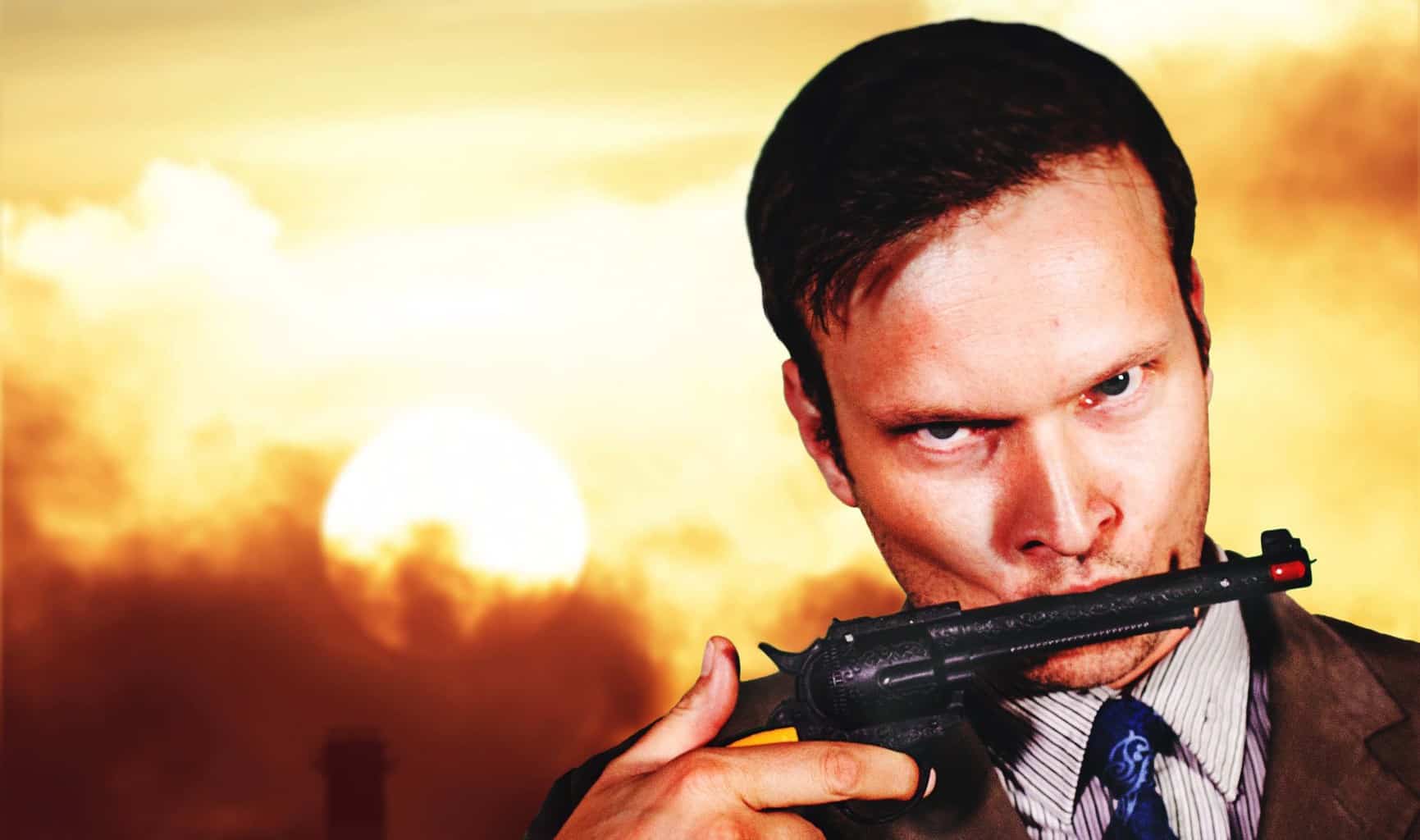