For your chance to win one of the following DVD releases from Shock, simply:

Entries must be received by 5pm Friday 11th December.

UNDOUBTEDLY ONE OF THE GREATEST ROCK BANDS OF ALL TIME

The Doors truly were one of the greatest of all time. Although they may have disbanded in the 70’s (two years after Jim Morrison’s death), sales for The Doors albums have since amassed to over 100 million worldwide! Contained in this collection are live shows from their heyday as well as some rare insights into The Doors themselves.

The ultimate rock collection including four must have titles which feature a great collection of classic rock anthems including:

Scene News: Inside Out ~ FREEDOM at what cost? 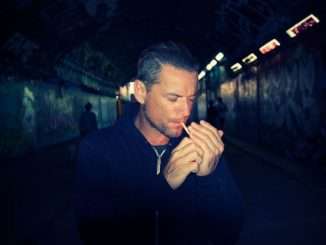 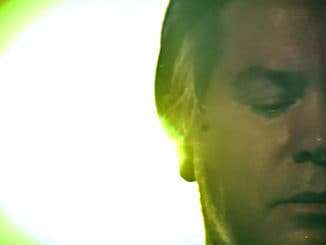