scaling the heights of Blues stardom.” – BlueS in Britain Magazine

“Kirk is hands-down one of the best blues guitarists in the world.”  – Joe Bonamassa

Considered one of the finest modern blues guitarists in the world and a bonafide can’t-miss live performer, Gerard Allman Events are proud to announce that Kirk Fletcher will make a welcome return to Australia in February 2020 – and this time he’s bringing his European band – Jonny Henderson on Keys and Bass and Matt Brown on drums – with him.  Tickets to all shows are on sale now, with full tour details below.

Fletcher’s soulful playing and singing never fails to elicit chills and by combining Blues, Soul, Funk, Gospel and Blues Rock, he has come to embody the Rhythm & Blues of a new generation.  The celebrated musician, who as of this year, is now a 5-time Blues Music Award nominee has played / collaborated with blues greats such as Pinetop Perkins, Charlie Musselwhite, Robben Ford and Joe Bonamassa, as well as completing an extended stint as lead guitarist for The Fabulous Thunderbirds and The Mannish Boys.

In recent years, Kirk Fletcher has more than made his mark as his own artist.  His latest highly acclaimed album “Hold On” (which features Australian singers Jade McCrae on the title track, and Mahalia Barnes on the hard-hitting anthemic first single ‘Two Steps Forward’) sees Kirk hit the nerve of our time. Hit below to check out the video for ‘Two Steps Forward’.

Described as delivering “power and fire”  by Glide Magazine and wowing Living Blues Magazine who declared “I can’t remember the last time I reviewed a disc that blew me away like that with every single track”, “Hold On” was listed on both the Billboard and The Roots Music Charts, with the single ‘Two Steps Forward’ in first place. The album was also recently nominated for Best Contemporary Blues Album 2019 in the Blues Music Awards.

One thing’s for sure – for blues and soul lovers, the upcoming tour by Fletcher and his band is a bonafide don’t-miss event. 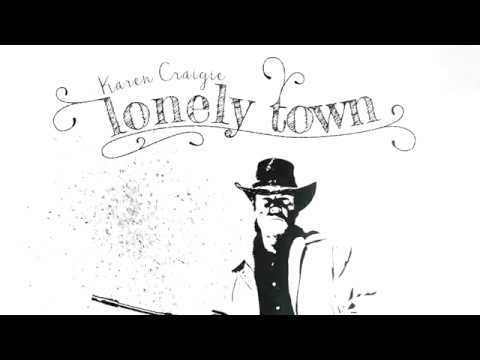 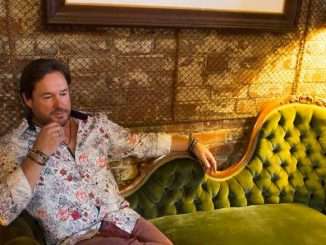