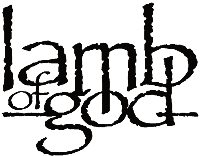 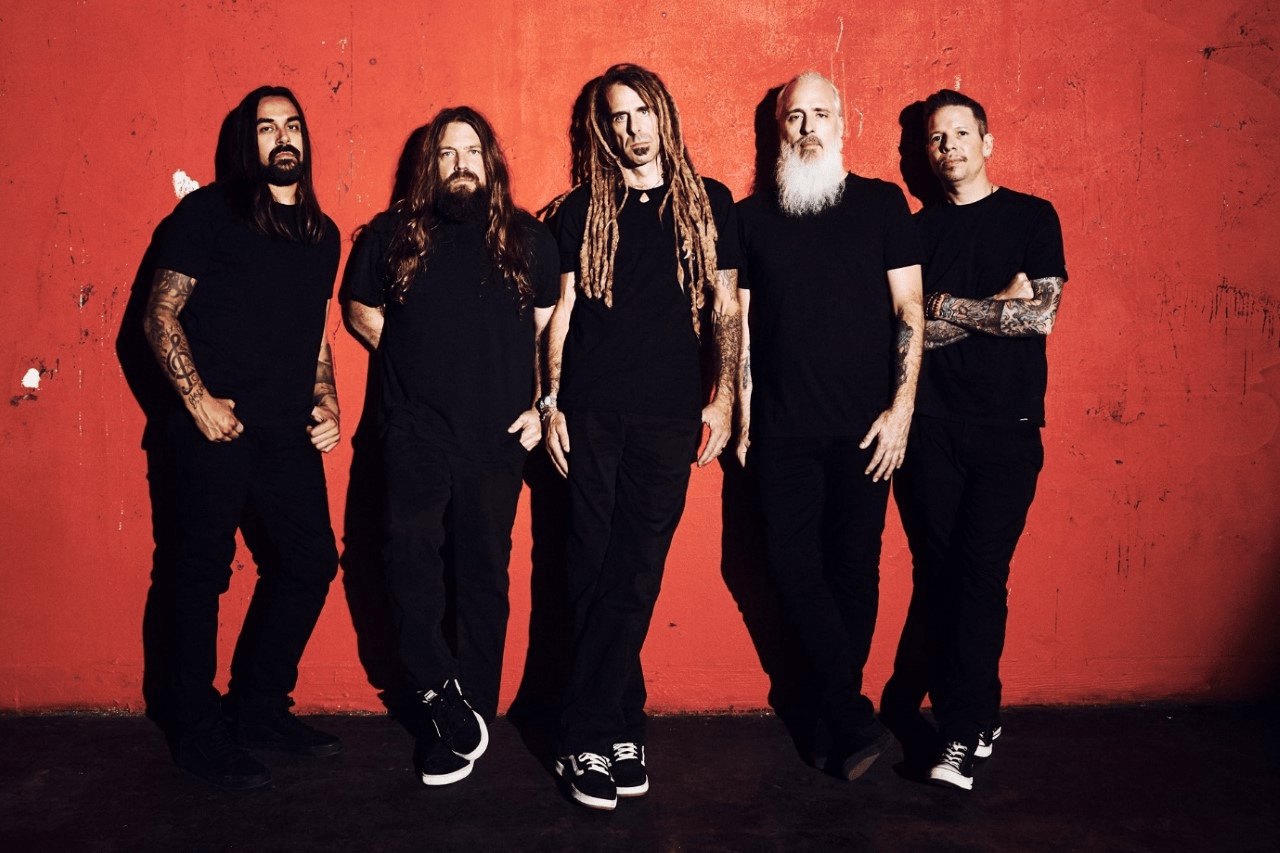 Lamb Of God Live In Richmond, VA Is Out NOW!

LAMB OF GOD is celebrating the release of the live edition of last year’s critically acclaimed self-titled album with a new lyric video for the bonus track ‘Hyperthermic/Accelerate.’

You can order the CD+DVD or vinyl via this link or stream the track:
http://nblast.de/LambOfGodLiveAU

“It’s always an honour to be asked to perform with LAMB OF GOD, especially on this song,” says Billy, who also lent his voice to the album version of the song. It has such a deep meaning for me personally with my native American heritage. I’m happy Randy included me to get the message out about what on with Native Americans in the USA.”

Available now via Nuclear Blast Records, Lamb Of God, Live At Richmond, VA includes a live CD and DVD which features the first of LAMB OF GOD‘s two ultra-successful live stream events from September 2020, in which the band performed Lamb Of God in full, plus an encore of four songs including ‘Ruin,’ ‘Contractor,’ ‘512,’ and the debut live performance of ‘The Death Of Us,’ a newer song the band wrote and recorded in quarantine for the Bill & Ted Face The Music movie and soundtrack. The DVD includes a new director’s cut with bonus material. 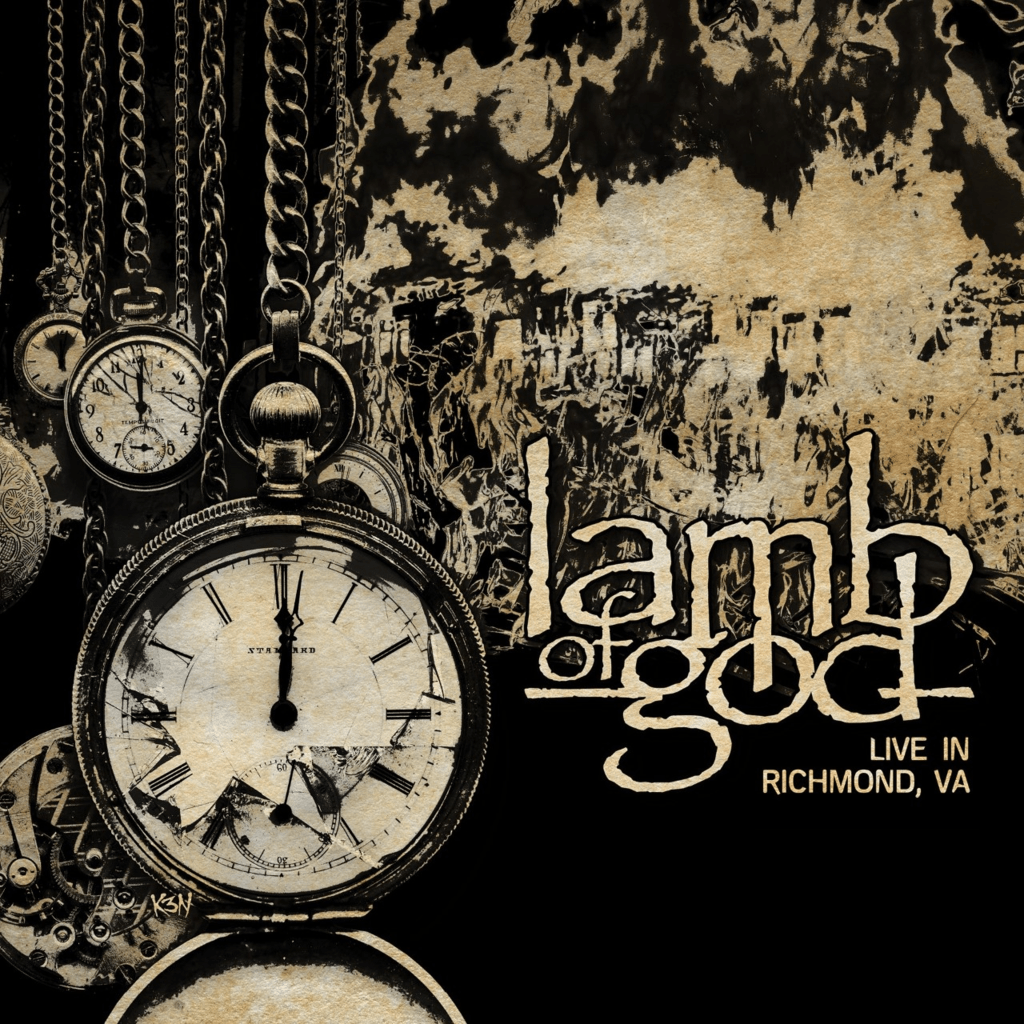 The first single from the set, the bonus track ‘Ghost Shaped People,’ has spent five consecutive weeks at #1 on the Metal Contraband metal radio chart.

Originally released June 19 of last year, LAMB OF GOD’s first new album in five years was met with universal acclaim – not only among major rock journalists, but with all strata of metal fans around the world.

But critics, media and the industry aside, perhaps the most telling statistic is the year-end US Metal Radio chart, where the new album dominated at #1 by a massive margin (over 2,000 more spins than the album at #2). Lamb Of God spent nine weeks in the #1 spot and never left the top 10 since debuting on the chart in February. Metal Radio is the lifeblood of the US metal world, largely staffed by college students and regional tastemakers, playing the music that they know their local metal fans want to hear.

I like to think that I belong to the head-strong Independent Music Scene – where we – musos and audience and everyone in between – all make gigs/tours, recordings, releases happen for ourselves and work our arses off to keep it going for the rest of our lives – all for the love of Music!
Florelie Escano
When I’m not working in the studio or doing shows I’m at home with my partner and our baby so I guess they are my scene.
Way of the Eagle
The TV show “Full House
World Wild

Leadfinger is a very strange band, hard to define, but we are free.
Stew, Leadfinger
What’s my scene? well…
And another thing I’ve been wondering lately
Oh, baby,
Tell me where have you been?
Now the stage is set
Where’s my Juliet, baby?
Is it maybe
My Midsummer Night’s Dream?
What’s my scene?
Clowns

Well I’m still looking for my scene, and I think I might have found it. Between the pages of What’s My Scene Magazine.
Dave Faulkner, Hoodoo Gurus
The car wash scene from Cool Hand Luke will do just fine thank you.
Old Gray Mule
Our scene is folk that are interested in change. Not just music, but breaking the norm, the boundaries and stereotype of Australian ’rock/pop’ music. Unpredictable, the question marks, the new jokers in town. Don’t Believe The Haze.
Slumberhaze

I love being on a little boat near home in South West Victoria with a fishing line in the water, the Sun coming up or going down. I also love walking the streets of Melbourne or Manhattan or many of the beautiful towns and villages of Ireland or anywhere. My partner and my family are central to it all. I also love being in the midst of a great music session, anywhere, anytime, being transported into the soul of the Universe.
Shane Howard
Yass KFC
Simon, Loon Lake

Cool small bars with good food, good wine, good company
The Backsliders
I just do my best to live a life full of the things I love. Rock’n’roll, photography, New York City – they are three things right there that I love a lot!
Paul Miles

Currently its the Yarra River Trail I’m walking along. Generally my scene would be Melbourne. Nothing feels or compares to home.
Simon McConnell, The Delta Riggs